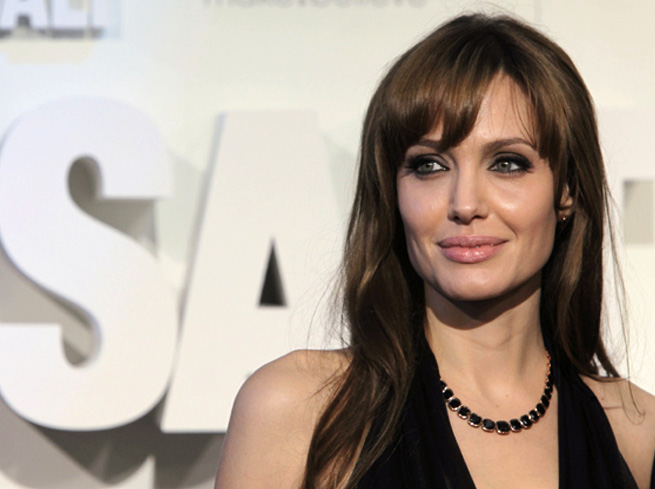 In a press conference held on Wednesday in Phnom Penh, Thomas Magyar, a project manager for the planned movie, and Tony Schiena, a project coordinator and a Hollywood star said the film they had planned to produce will be named as “Great Khmer Empire.”

They said the film might cost approximately 70 million U.S. dollars and it will need about three years to make it, saying the large time span will be caused by the consultations with Cambodian government and historians on accuracy of the history as well as the script writing.

The movie will focus on history of Cambodia, especially, during the glorious period in 11th and 12th century under the King Jayavarman the VII, who until today, considered as the great King of Cambodia and who finished up the building of Angkor Wat Temple in Cambodia.

She was also a star in the famous movie titled “Tomb Raider” which some parts of the episodes were also shot in Siem Reap province where many temples including Angkor Wat Temple are located in.

Posted on September 22, 2010 by Cambodian Alliance for the Arts in TV, Film and Theatre and tagged movie. Bookmark the permalink.