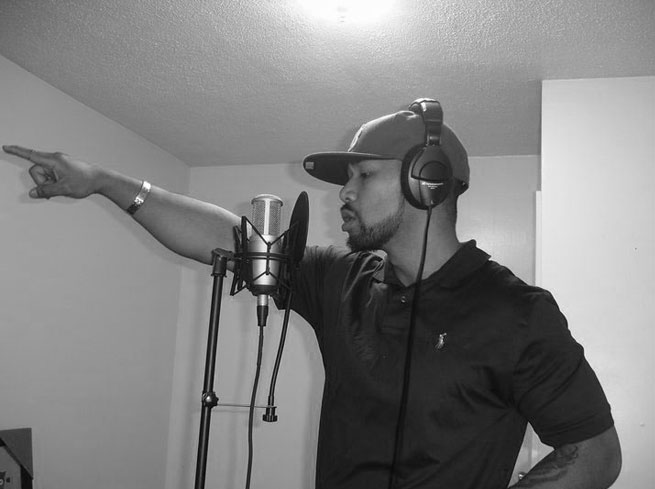 With a unique sound and look, Jeff Lek a.k.a. JL Jupiter is ready to take over the music world. Born in Cambodia and raised in South Jersey/Philly, JL has found his gift in music. At an early age, he was exposed to many different genres of music. It wasn’t until the early 90′s, when his brother Pete brought home a Hip Hop cassette tape by Naughty by Nature. The sound of Hip Hop took over and influenced JL to become a part of the culture. In the fall of 1998, JL met Pryme Mega (Founder of Nu-Treez) from there on JL learned how the music was made from the ground up. He’s ready for the spotlight to shine on him. The question is, are you ready for JL Jupiter?

“Peace and Blessings, My name is JL and I am a musician. I was born in Cambodia and raised in Woodlynne, Camden and the Philly area. I attended Rutgers-Camden and majored in Criminal Justice. Music has been in my family for generations. My Grand Father is Lek Sovath who played in the Yotearphearom band. For me, music is life and in my music I share stories of my struggles, my fears, my happiness and my culture. I don’t claim to be a “gangster rapper” and I don’t follow trends. If I get signed by a label then it was meant to be. I have a gift in music that I want to share with the world! I create music for the love and to spread a message to my peoples. I want to help up re-shape the Khmer culture from the foods we eat to the way we treat each other. It starts with each and every one of us. We are here for a reason. We can be better everyday” – JL Jupiter

JL: I came to the States around 1983 and resided in South West Philadelphia.

JL: My Uncles had a major influence on the music I listened to growing up. They introduced me to a lot of great music such as Club Music (Johnny O, Lil Suzy), Heavy Metal (Def Leopard, Motley Crue) and Soul (Steve Wonder…nuff said). There wasn’t a particular musician that I was following at that moment. I listened to everything and I mean EVERYTHING! For example, on a single tape I could have Randy Travis, Def Leopard, Johnny O and Santana playing right after the other. If it makes me feel good then I will listen to it with no shame.

At what age or when did you know you wanted to be a hip hop artist?

JL: I use to write a lot of poems growing up. Then I heard this genre of music called Hip Hop that sounded like poems being recited over a beat. I was instantly hooked and drawn to this movement. I knew I wanted to rap but I didn’t know how until I started memorizing rap songs. By memorizing these raps, it helped me with my speech, delivery and cadence when i write my own rhymes. It wasn’t until 1998 when I met this dope producer, Calvin (Pryme Mega) in College. He had me audition over the phone and instantly I became a member of the Nu-treenoze (Nu-Treez) From there I learned from Calvin how to write songs, count bars and make beats. So I give him much credit for the artist I am today.

How did you come up with your name JL Jupiter?

JL: When it comes to stage names I’m sure a lot of Hip Hop artists have gone through a few names until the right one stuck. But for “JL Jupiter” I just used my initials for the first part of my name J.eff L.ek – The “Jupiter” came about during a producing session with Pryme. He was telling me that he was using a sample from the band “Queen” and their lead singer was Freddy Mercury. I joked and said I should be called “JL Jupiter” Pryme and I actually thought it was a great name because it fits me and my music. So there you go, I am JL Jupiter!

JL: God, Love and Hate inspires me everyday. Once I hear the beat then my mind has already given me an emotion. I take that emotion and use that to write my songs. My goals when writing music is to paint a picture inside your memory and make you feel as if you were with me. There are certain songs where I can be lyrical and other songs I use plain and simple language for my audience to understand and feel. If I feel like I can get my point across better by singing then that’s what I’m going to do. I’ve had fans that did not speak English, but can sing along to the chorus. That’s one of the reasons my songs have melodies.

JL: My first gig was with my group The Nu-Treez. It was around 2002 at Rutgers-Camden at a Talent show.

So what’s playing on your iPod currently?

JL: Mmmm I love all Khmer dishes but if I had to choose one then it’s gonna have to be Cha Knyey Sat Kow

JL: My goals are to continue to make great music and educate the people that do not know Khmer people. I want to introduce America to the new Cambodia. I’ve met and seen so many Khmer people who want to make a difference. I am very excited about our future. I want to be a part of the movement. I AM a part of that Movement!

JL: First thing is to get a team together and then study the business. Music IS business. Have a plan and execute it. Have every team member play their role. It makes everything easier that way. Not everyone can be a rapper, but they can help out with networking and paper work. Use the internet to promote your music everyday. The internet is one of the reasons why Record Labels and corporations are struggling. Become an independent artist and think of yourself as a business. Always have a cd or business card with you. Think like a star to be a star. Bite at every opportunity presented and make every effort to be seen or heard. Work on your stage presence and think of ways to get the crowd involved. Be genuine in your music. Don’t be something your not because Hip Hop is about truthfully expressing yourself. Rappers nowadays come across as super heros and we all know it’s not true. I’m not perfect, so I write about my imperfections. Don’t believe it until you see it because the industry will lie to you over and over again. Prepare to be disappointed. Remember this is a business and the prime motive is selling records. Be yourself and innovate the sound so you can stand out. In music there are innovators and then there are duplicators. Who do you want to be?

For more about Jeff Lek: 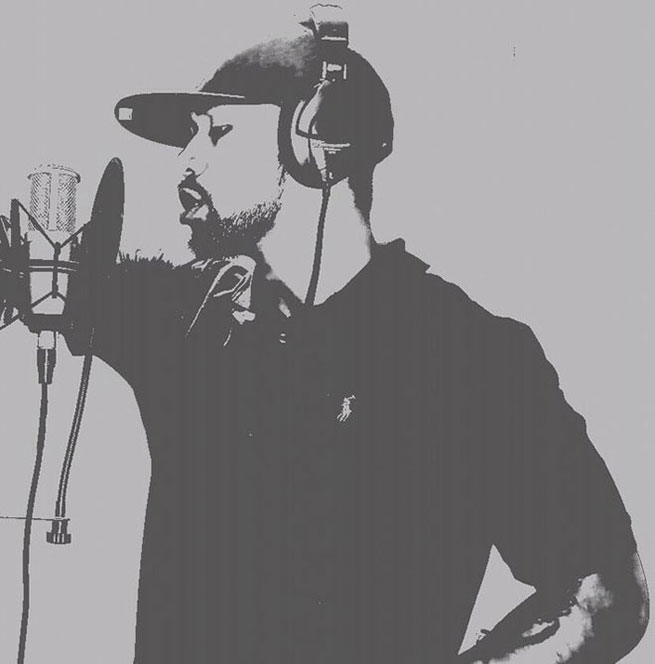 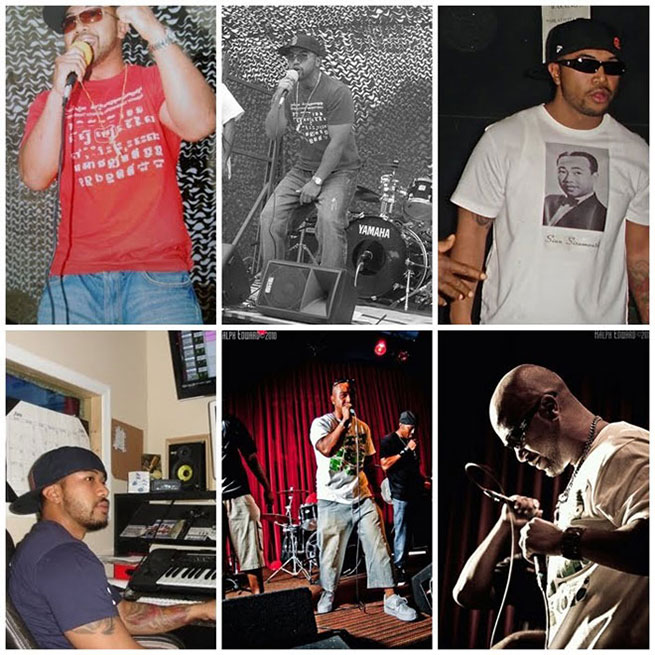 Posted on November 5, 2010 by Cambodian Alliance for the Arts in Music, Poetry and Dance and tagged hip hop, singer. Bookmark the permalink.