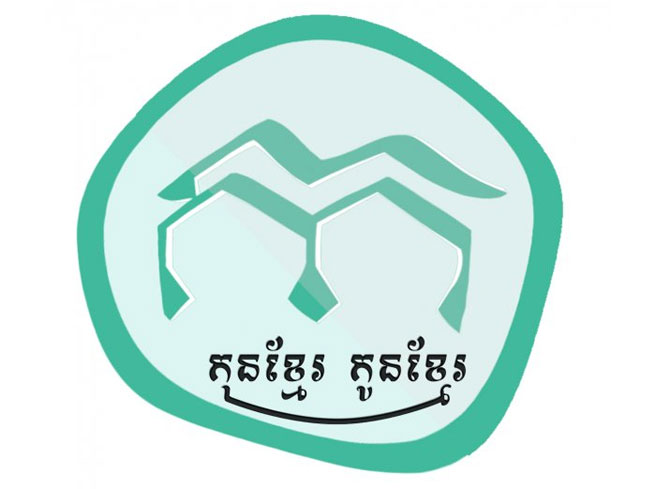 Kon Khmer Koun Khmer also known as 4K represents the new generation of film-makers. They come from all walks of life which consists of 60 individuals. They’ve made a name for themselves since the production of a 45-minute film that was later screened at many places including Cinema Lux, one of the last standing movie theaters in the capital. 4K was founded by self taught film-maker Davy Chou. Most of the participants are from local universities who dedicate their time into making this project to create films which focus on the rich history of cinema tied to our cultural roots.

In October of 2009, Kon Khmer Koun Khmer initiated an exhibition which aimed to revive the fond memories of Cambodian films produced during the 1960ʼs and 1970ʼs. The Khmer Rouge regime between 1975 and 1979 had destroyed the majority of documents and original films, but the concentrated efforts of Kon Khmer Koun Khmer helped bring the few surviving film-makers, actors and actresses back together and into the spotlight. The 9 day exhibition received very positive responses from local as well as foreign press who were eager to find out what cinema in Cambodia during this time period was like. Cambodians, young and old, were enthusiastic about the event, and the great excitement it generated has encouraged Kon Khmer Koun Khmer to continue their mission.

So it seems like you too, also promote the Cambodian arts. What lead you to the decision in starting your organization?

4K: Actually, I was NOT the one who started this film collective. Cambodian-French filmmaker Davy CHOU came to Cambodia in 2009 and conducted film workshops in schools and universities across Phnom Penh. After this workshop, he put us into two projects in a row: film production with “Twin Diamonds” and film exhibition “Golden Re-Awakening of Cambodian Cinema in 60s-70s”. Both the screening and the event took place in October 2009. Upon completion of these projects, we, members as students from different universities and young artists from various backgrounds, decided to continue this way of working. It’s because we’ve already built up the momentum and synergy together so we’d like keep the fire burning, especially on what we love in common: film production and event management. In late 2009, they elected me President and now General Representative to lead this team until now. Personally, I had dreamt of being involved in films after I graduated from high school in 1999. But life was not always smooth as we wanted. So I was distracted with other occupations until I met Davy in May 2009.

Explain to those who don’t understand the title of your group. What does it mean and what do you represent?

4K: “Kon Khmer Koun Khmer” means in English, as our slogan, “Cambodian Films. Cambodian Generations.” It represents the vitality of young generations like us who rise to bring back the golden era of Cambodian cinema to Cambodia and eventually, the whole world.

4K: Most of us are found in these 2 main categories: university undergraduates and young artists. They take different majors, but mainly in media, journalism or film-related courses. So they have different levels of backgrounds. Some are already experienced in film making. Others are pure amateurs. We’re open to new members or volunteers with, as of now, no special commitment to all activities yet. Most foreigners volunteer to be our advisors!

Tell me more about the films that you create.

4K: Our first film is called “Twin Diamonds”. It’s a 45 mn-long fiction made of different sequences, written and directed by different amateur writers and directors. The result was a video collage of one whole “understandable movie”, which makes (no) sense from one to another! Now we leave the freedom to raise their film ideas from whatever source.

What do you think of the state of the Khmer film industry?

4K: I think it’s “sleeping” while most find it dying. We, 4K, are here to challenge this fact and create new sceneries in Cambodian cinema at present days. We may be limited with our resources, but that hasn’t stopped from pursuing our passion. So far, we’ve collected some funds from outside donors or sponsors while remaining as independent as possible. Most productions try to produce horror movies, just to keep up with the so-called audience’s trends. Some directors ended up making drama series for TV or simply commercial ads. It’s challenging to earn money from working full-time in the film industry. So one needs to switch to other jobs and stick to film-related jobs as freelancers.

It seems as if Cambodia is slowly making it’s way out of the old Cambodia and into the new. Has this affected the films that you’ve produced thus far?

4K: Actually, I don’t really care about the slow transformation of Cambodia! No matter how glorious our Cambodian cinema in 60s-70s was, we, new generations, need to make our own history. Of course, we can also learn from the past (mistakes). Plus, it’s kind of old-fashioned to adopt old styles! I guess the only two challenges we face in producing films are the ongoing bureaucracy of our government and conservative censorship. I wish that Cambodia could allow film amateurs to produce films a little more freely with less paperwork or long-winded processes. Regarding censorship, a film could not affect our “dear” traditions and culture. I guess time flies and things change. So do our values. This reminds me of a film quarterly broadcast on TV and stopped by the government for talking about selling a woman to men in the old time. My question is, why should we be afraid of the Truth? That said, my team and I will make films that we want, without affecting any stakeholder. And I just hope, over time, the attitude towards unnecessary censorship will change.

What are your favorite types of film such as comedies, dramas, or horror films.

4K: My personal favorites types of film are comedies and dramas. In these films, things represent some realities and, most of the time, positively lift up human spirit. Comedies make my day whenever I watch them, regardless of the message inside. Dramas portrait lives as they are or should be, which are easier for me to understand and, as a filmmaker, convey my message to the audience.

Are you currently in the process of producing any upcoming films? If so, please tell me more about your current project.

4K: We’re now in the process of finalizing the editing of our second collective “Boyfriend”. The story describes the triangle relationship between a father, his son and his son’s classmate. It’s just a short fiction of 17 minutes, compared to our first collective film “Twin Diamonds”. This time around, our film is short due to our budget and resources constraints. We need to build the momentum along the line while upgrading our skills to produce feature films in the future.

4K: We chose to specialize in film production, because it’s where we can grow independently and learn most about the film industry. We tend to produce films based on our ideas. Then, we collect funds on the team, next, from outsiders to make them happen.

We always ask this question. What is your favorite Khmer dish?

For more about the 4k team: 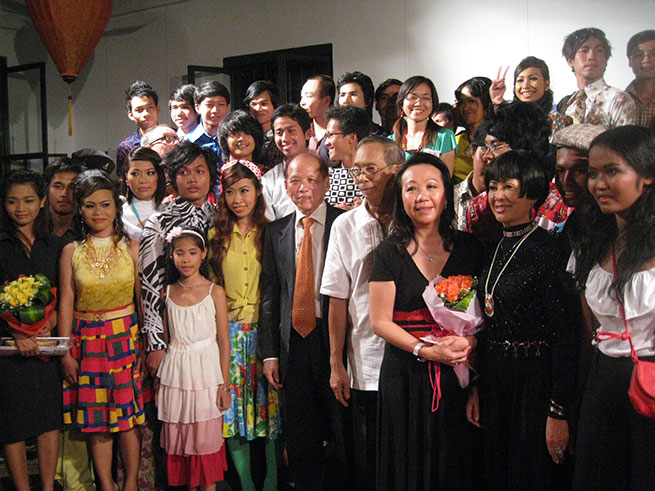 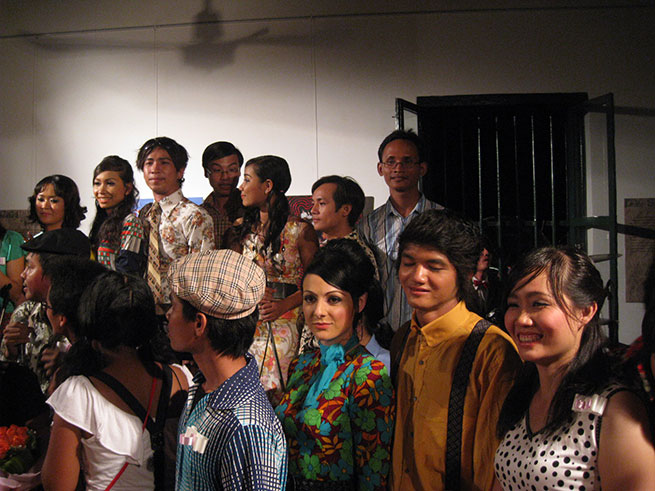 Posted on May 16, 2011 by Cambodian Alliance for the Arts in TV, Film and Theatre and tagged filmmaker. Bookmark the permalink.