Meet Mario C, he is a Cambodian American rapper from Long Beach, California. In the summer of 2009, he signed his first production deal under producer Seven Aurelius. In this time, he worked on music with such artists as ‘The New Boyz‘ and ‘YG’. Upon going independent, Mario released his first album titled ‘So F1lthy Boy’ early March in 2010. He has gained a lot of exposure through the Jerk Movement, but Mario C’s music can hardly be limited to one genre. He possesses energetic, catchy melodies & has always displayed versatility in rapping.

“I was born in Long Beach, California. Growing up in a time where Long Beach can be depicted as a melting pot of ethnic based gang rivalry, my parents did all they could to keep me grounded and away from the negativity. By the time I was in high school I was already well versed in the violin and audio recording and had been known for singing in my church choir. After dropping a few mixtapes I quickly created a local buzz around town and gained a following of loyal die hard fans.” – Mario C.

Mario: I am 100 percent Cambodian. There’s some Italian in my name though, my first name to be exact. I guess we should interview my parents after this.

Were you born in the US, if so where?

Mario: I was born in Long Beach, CA like most of my Khmer peers. Our parents however, came from war-stricken Cambodia.

Mario: I remember listening to a lot of west coast hip hop artists. Dr. Dre, Snoop Dogg, Eminem just to name a few. I also enjoyed listening to a bunch of R&B groups and boy bands because I had two sisters. I have to admit, the songs were catchy & that’s where I get a lot of my melodies from.

At what age or when did you know you wanted to be a hip hop artist?

Mario: I enjoyed creating music throughout high school, but not until I was a sophomore in college did I decide to pursue music with a more serious intent. I was about 19 when I did my first show at a pretty markee venue. I also made roughly $300. Most of the supporters were my family and friends.

How did you come up with your name Mario C.?

Mario: It’s branched off from my real name. I quit giving myself nicknames because I always found them to be tacky a month down the line. Magik Kid is just one example. See what I mean?

Mario: My emotions inspire me the most. Some of my best songs are the ones that are created solely with the intent to express how I feel. When it comes to writing lyrics, I try my best to say things in ways other people haven’t. I will go back ten times and rephrase a certain line because I want it to stand out when people listen to it. To me, this is how I exercise my abilities as a lyricist. I don’t like to settle for simplicity in rhyme structure, or metaphors. However, my message can be simple. As a human being, I would like to think I go through the same trials and tribulations as other people.

Mario: I think every show I do, I feel like I’m breaking into the industry for the first time. I can’t pinpoint my first gig. However, I did get a lot of attention when the Jerk Movement came about. I knew a lot of the key artists who were a part of the movement. I was blessed to have been able to put out records with them.

What’s playing in your iPod?

Mario: A little bit of everything is on my iPod. My favorite albums would have to be from Lupe Fiasco, Kanye West, Drake, and Jay-Z. I admire the production value that goes into those records. I hope to one day have the budget to be able to produce such masterpieces.

Mario: I like the way my parents prepare crab.

Mario: I hope to put out 3 albums. I hope to work with the people I admire whether it be an artist, producer, or whoever in this industry. I hope to one day spread a message with my music that will do some good for humanity.

Mario: It’s a bumpy road, but hold on tight. You will learn a lot about yourself in this expenditure. Always be willing to work, and be willing to read. Everything else will manifest itself upon you.

Never one to be satisfied he then went on to study FILM at CSULB, and worked as a video producer for the univeristy, here Mario C developed an eye for visual story telling. With the directorial help of his friend and colleage, Mitch Lemos, he independantly released 5 music videos within the span of one year and solidified himself as a young talent to keep an eye on.

“Some people spend nearly and over 10 years to become a surgeon. I’ve only pursued music seriously for 2 years now, I have much to learn.”

Mario C is currently working on his New mixtape titled ’1st Place Only.’ Which is set to be released in February of 2011, the mixtape will display his talents as a lyricist in an overall demand and claim for a slot in the top spots. In it he will tackles the issues that come with trying to be successful ,and showcase how his purpose dedication and relentless sacrafice in which he has endured to get to where he is.

Watch Mario and his creative process 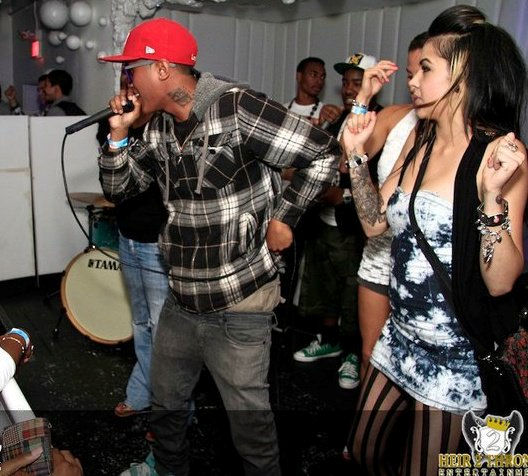 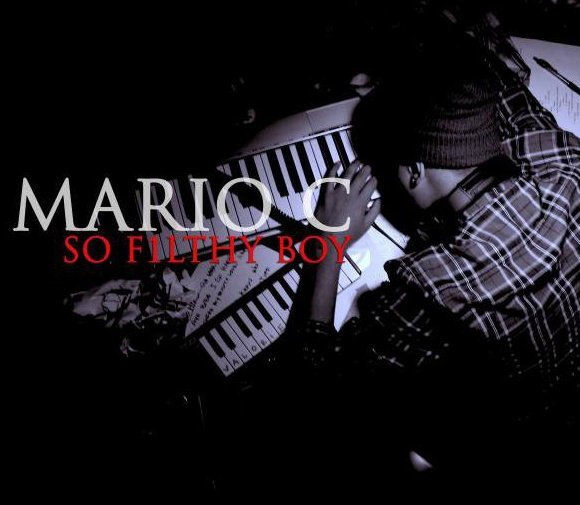 Posted on December 27, 2010 by Cambodian Alliance for the Arts in Music, Poetry and Dance and tagged hip hop, long beach, rapper. Bookmark the permalink.