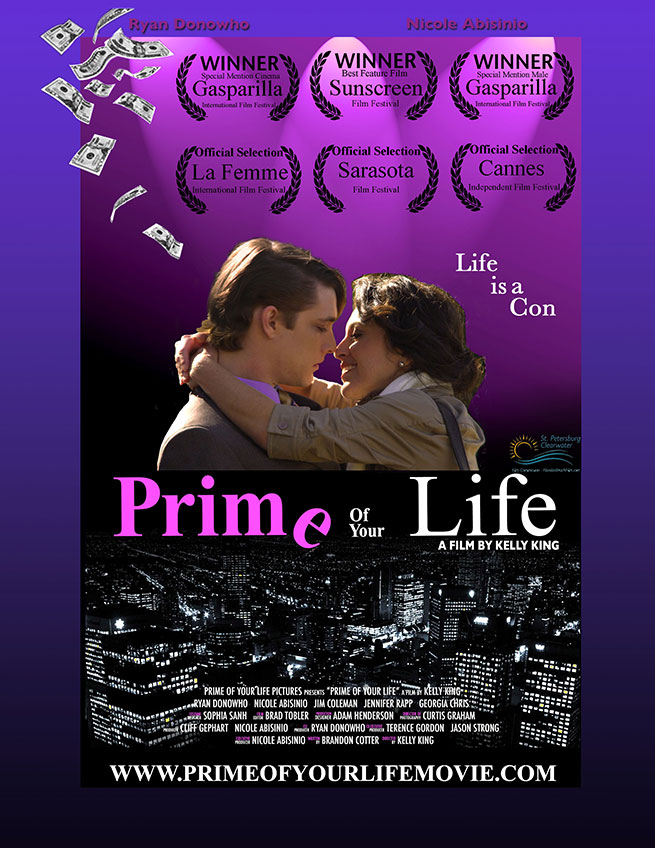 Sophia Sanh was the costume designer and hair stylist for the independent film Prime of Your Life. After having shown in the East Coast and in France, the movie screenings will be first at the Temecula Valley Film Festival (Sept. 15-19, 2010) and second the LA Femme International Film Festival (Oct. 14-17, 2010). Please come and be a supporter of independent films and watch the film.

Read an article written about the movie here on Holly Wire.

Posted on September 12, 2010 by Cambodian Alliance for the Arts in TV, Film and Theatre and tagged film festival, movie trailer. Bookmark the permalink.