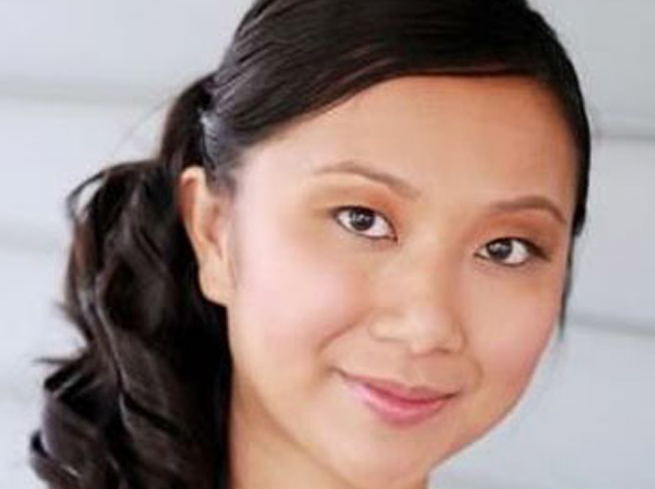 Headed by Janet Gardner, the Gardner Documentary Group is a non- profit production company based in New York City. Janet has produced and directed documentaries for over twenty years with a special interest in Southeast Asia after covering such stories as the post-war Vietnam and the Agent Orange issue for numerous publications including The New York Times and The Boston Globe.

Janet first learned of Sayon’s history over ten years ago through Sayon’s wife in which they had worked together on Janet’s previous documentary, “Dancing Through Death”. In the spring of 2010, Sayon Soeun’s organization Light of Cambodian Children and Sopheap Theam coordinated the More Than A Number exhibit that was displayed at the American Textile History Museum in Lowell, MA. The MTAN exhibit is what solidified Janet’s desire to move forward with the production of Child Soldier: Sayon’s Story. The project is currently in production where Janet and Sopheap will continue to film the documentary in Cambodia. There they will document Sayon’s reunion with his siblings.

Child Soldier: Sayon’s Story is a biography of Sayon Soeun’s life as a former child soldier in Cambodia who now resides in Lowell, MA and serves as a community leader through his activism. He established the non-profit organization Light of Cambodian Children in 1998 to encourage under served young people to seek higher education, become self-sufficient, and serve as positive role models in our communities.

What is your relation with Sayon and how did you partner with Janet of the Gardner Group?

Sopheap: My older sister (Sayon’s wife) Sophy Theam worked with Janet on a documentary titled, “Dancing Through Death: The Monkey, Magic and Madness of Cambodia” about, I believe 12 years ago. Janet wanted to work with Sayon as a documentary subject when after she heard about his story during his “courting” days with my sister. However, there was no visual material to support it. Last April, Janet visited an exhibit titled, More Than a Number (MTAN)(which is a collection of Khmer Refugee transit photos and survival stories and is an exhibit that I led as project coordinator. We featured Sayon’s story in the exhibit. The exhibit was quite poignant, was well received, and eventually led to Janet’s new found desire to work on the documentary Child Soldier: Sayon’s Story. I was at that point, heavily involved with the MTAN exhibit and Sayon capturing Sayon’s story, and therefore just naturally became involved. The MTAN exhibit is a project of Light of Cambodian Children, and Sayon Soeun is the executive director of this organization.

What is MTAN and where was the exhibit held?

Sopheap: MTAN is actually a traveling exhibit. We opened on April 17th, 2010 (which is purposely, the 35th anniversary of the takeover of Phnom Penh by the Khmer Rouge. Survivor stories featured were of local Lowell-based area Cambodians of all jobs/ages. The exhibit was hosted at the American Textile History Museum in Lowell, MA.

Who were the artists and subjects about?

Sopheap: Artists featured in MTAN included: Yary Livan- Khmer artist in Lowell. Rachel Faller’s “JUM” piece. We are working with the St. Petersburg, FL based museum: Florida Holocaust Museum to bring the exhibit there. I reached out to a group of youths with (KYA) Khmer Youth Association of Florida. Anticipated date for MTAN in Florida is winter 2012 or 2013.

When did you start production on Sayon’s Story?

Why did you feel that Sayon’s story needed to be told? What did you want to emphasize on when filming Sayon’s Story?

Janet: I found him remarkable when I heard his story. Since I had been to Cambodia (in the course of producing the film about dancers who survived the Khmer Rouge Dancing through Death). I found him to be a remarkably sympathetic person who I admired. For his courage to examine and confront his past as a victim of the Khmer Rouge and as a child soldier. It is a story about truth and reconciliation, lost and recovery, and the power of the human spirit to overcome oppression. Specifically, the ability to make peace with an inconceivably difficult past.

Can you tell me about Sayon and his activism role in Lowell?

Sopheap: Sayon, as mentioned is Executive Director of Light of Cambodian Children. The mission of LCC is to: Through interactive advocacy, educational, and social programs, Light of Cambodian Children, Inc. encourages youth to seek higher education, become self-sufficient, and serve as positive role models in our communities.” He actively serves on the board of several lowell-based agencies and organizations. He works with at-risk, high-risk youth in Lowell and helps develop them to be fine leaders. He is also actively speaking about his experiences and is often called to be a panelist during Holocaust/Genocide discussions or for Amnesty Day and even for Human Awareness day events. In 2009, along with his wife, Sophy and Sayon received the “Local Heroes” award

When was LCC established?

Sopheap: LCC was established in 1998. My sister, Sophy was one of the original co-founders of the organization. Sayon also runs a mentoring and advocacy program that assists incarcerated young people. advocacy program is: MAP, it too is a project of Light of Cambodian children. Yes, I believe all the children are Khmer youths. MAP = Mentoring and Advocacy Program. You can get more details at LCC’s website: www.reaksmey.org

How does this compare to other documentaries that are about Khmer Rouge survivors?

Sopheap: There has been two documentaries on dancers that survived, one being the film Janet directed. There is the Flute Player also stressed the survival of the Cambodian culture. Our film is the story of a child soldier, told in his own words. We are working with a number of high level consultants on the history and culture of Cambodia and the American role in the destabilization of Cambodia during the end of the Vietnam War. Janet has made four films on various aspects of the Vietnam War and post-war Vietnam, from the perspective of participants. Sayon was also a victim. 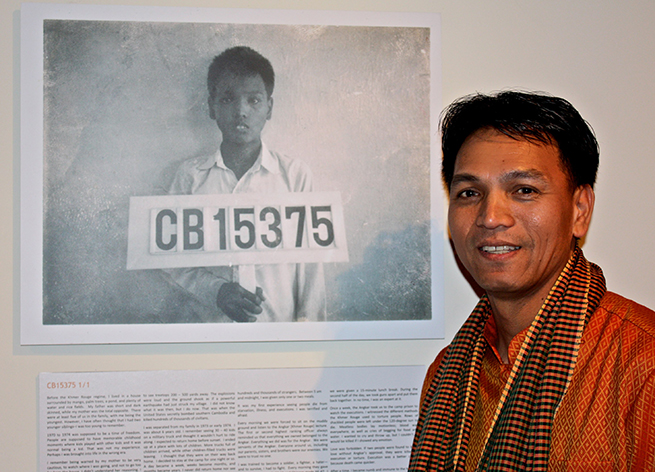 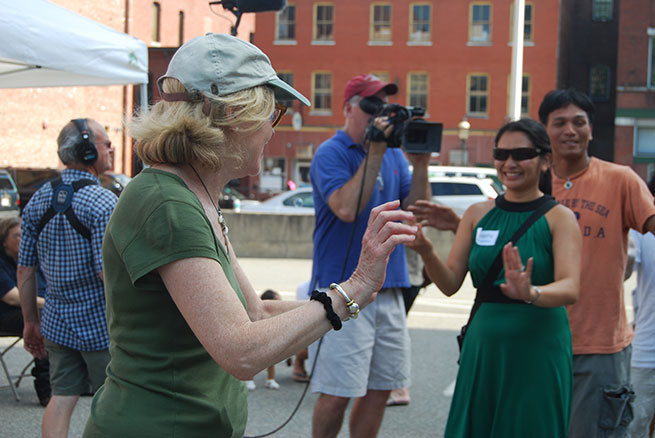 Posted on July 27, 2011 by Cambodian Alliance for the Arts in Projects and Organizations, TV, Film and Theatre and tagged kickstarter. Bookmark the permalink.