Cambodian Artists Featured in the Sights and Sounds Exhibit 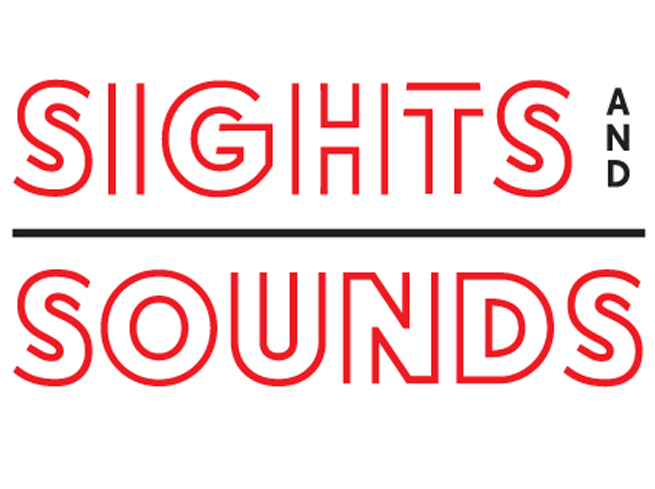 Starting November 8, 2013, The Jewish Museum in New York is going to launch a 2-year-long exhibition series called “Sights and Sounds: Global Film and Video.” The purpose of the series is to feature films and videos from around the world to touch on themes significant to both Jewish culture and universal human experience.

The first offering in this series, on extended view through January 30, 2014, features four works by artists who live and work in Cambodia, as selected by Phnom Penh and Berlin-based curator Erin Gleeson. These works address contemporary cultural, social, and political issues, and express an ongoing tension between the traditional and the new in Cambodian society. Gleeson notes that video art was a popular form of expression in Cambodia in the 1950s and 60s, but the decimation of the artist population during the Khmer Rouge led to stagnation in artistic innovation. These films are representative of the recent resurgence of video art in Cambodian artistic practice, which is still in its nascent stages.

In the video Negligence Leads to Loss; Attention Preserves from 2009, artist Than Sok burns a protective shrine constructed with incense sticks, drawing attention to the increasingly perfunctory nature of ritual offerings in Cambodia today. Similarly contrasting present-day and traditional practices, a 2012 film by Studio Revolt + Khmer Arts explores displacement and the journey to self-discovery by juxtaposing contemporary and ancient storytelling techniques through the medium of dance. A politically oriented 2011 work by Khvay Samnang shows the artist standing in a lake and pouring sand over his head repeatedly, a reaction to the environmental and humanitarian issues resulting from the privatization of Phnom Penh’s lakes by the Cambodian government. The 2011 film Mon Boulet by Svay Sareth documents a five-day performance in which the artist dragged a cumbersome reflective metal sphere from the ancient capital of Angkor to the current capital Phnom Penh, reflecting Cambodia’s own troubled history and the plight of refugees worldwide.

The Jewish Museum is located at 1109 Fifth Avenue at 92nd Street, New York City. Museum hours are Saturday, Sunday, Monday, and Tuesday, 11am to 5:45pm; Thursday, 11am to 8pm; and Friday, 11am to 4pm. Jewish Museum admission is $15.00 for adults, $12.00 for senior citizens, $7.50 for students, free for visitors 18 and under and Jewish Museum members. Admission is Pay What You Wish on Thursdays from 5pm to 8pm and free on Saturdays.

Posted on November 5, 2013 by Cambodian Alliance for the Arts in Culture and History, Design, Photography and Fine Arts. Bookmark the permalink.