Running for Lowell 2011 City Councilman is Van Pech. Van serves as Vice Chairman of the Boat Committee (Southeast Asian Water Festival), Vice Treasurer for the Water Festival and Co-Chair for the Council on the Lowell Cultural Council. Learn more about Van and his goals and how he is determined to represent the city of Lowell with a much needed positive change.

“My objective is to have equal representation of residents and have the demographics of the city match our local elected officials. I hope by doing this, more people from our diverse community and background will get involved and let there voice be heard by voting and being part of the process”. – Van

When did you decide to pursue a career in politics?

Van: I decided to pursue a position in local politics when I participated in the 2010 Census and the Election committee for the City of Lowell, after seeing the lack of representation of the diverse community that makes up the City of Lowell.

You are pretty proactive in the city of Lowell. What organizations are you involved with?

Van: I try to be involved in the community of Lowell as much as I can. Here are some things I’m apart of that I have a specific role and responsibility. I’m part of the Lowell Southeast Asian Water Festival, where I serve as Vice Chairman of the Boat Committee and Vice Treasurer for the Water Festival. I’m also on the Lowell Cultural Council where I serve as Co-Chair for the Council.

Van: Growing up I never thought about being involved in politics or had that mindset, I always thought I would work a regular office job and have a family, nothing else more than that. But growing up and feeling connected to the City of Lowell, I saw the lack of representation of residents in the City. I thought, if you want to help and bring about positive change, you have to get involve and be part of the process.

Now that you are in the position to be able to make changes, what are some of your objectives and have you accomplished any of these so far?

Van: My objective is to have equal representation of residents and have the demographics of the city match our local elected officials. I hope by doing this, more people from our diverse community and background will get involved and let there voice be heard by voting and being part of the process. A lot of people my age don’t care much for voting, especially voting in local elections, which brings out the lowest amount of voters compared to state and national voter participation.

My goal is to have as many people run for local office, so as many community members will have there voices heard. I was very honored and proud to be a radio show recently with two other Cambodian Americans who are running for office, Mr. Vesna Nuon, who is also running for Lowell City Council and Mr. Hong Net, who is running for Lynn City Council. I believe the more people who run for office, especially in Lowell, will have more voter turnout for local elections and have a wider pool of candidates with different backgrounds and perspectives that can be brought to the City Council team.

Can you explain the role of a City Councilman?

Van: The City Council does many different things for the City of Lowell, for example they decide where property tax rate is set; this is where decisions are made on how efficiently garbage is picked up or about closing a fire station during tough times. Our local government fills in potholes in streets, and is the place where large scale economic plans are made for our city, and budgets are set for the city departments such as police and fire, and so many more. This is some of many things City Councilors do in Lowell.

What are some of your future objectives for the city of Lowell?

Van: I see Lowell as a destination place for people, not to just come see shows, exhibits, experience culture and dinning, but also a place where people can live, grow, have a family that is rich with culture and tradition, and that can serve as a model for other cities and communities throughout the United States. Lowell is a great and vibrant city, a Gateway city for many people coming to the US. I would love to see the City of Lowell have representation of the Large Southeast Asian, Latino and African community be represented in City Council and School Committee.

For those who are not knowledgeable about the voting process, how can the citizens be prepared to vote?

Van: General election is on November 8th, 2011. We might have a primary if there is more than 18 candidates running for City Council, I believe 21 people have announce they are running, but we won’t find out until people turn in there nomination papers with enough signatures, deadline is August 9, 2011 for submission of nomination papers.

Information below is about who and how to register to vote, also important dates regarding election in the City of Lowell. If people are not familiar with computers and Internet usage, they can also call the Election’s Office in Lowell or stop by the office regarding questions and or information.

Who May Register to Vote?

In order to register to vote:

If you meet all 3 qualifications you can go to this link and have a voter’s registration sent to your home:

All this information can be also found on my website: www.vanpechforcitycouncilor.com

What advice would you give to individuals who wish to seek a career in government?

Van: What advice I would give someone who wants to pursue a career in government is be true to yourself, don’t change to fit someone perception or idea of a “politician.” You don’t have be a lawyer, or an executive of some company or bank, a business owner, or have strong political ties, you can just have a passion for helping and wanting to be part of the positive things happening where you live. Remember the reason why you wanted to pursue public service, it’s to serve the community and be a voice for the people, who are mostly likely your neighbors, friends and community members. Never forget the about your family and friends. You don’t always need to have all the answers, but be positive and willing to help find solutions and listen to all community members, not just registered voters. If good people complain and do nothing, nothing will happen, get involved and be part of the solution. 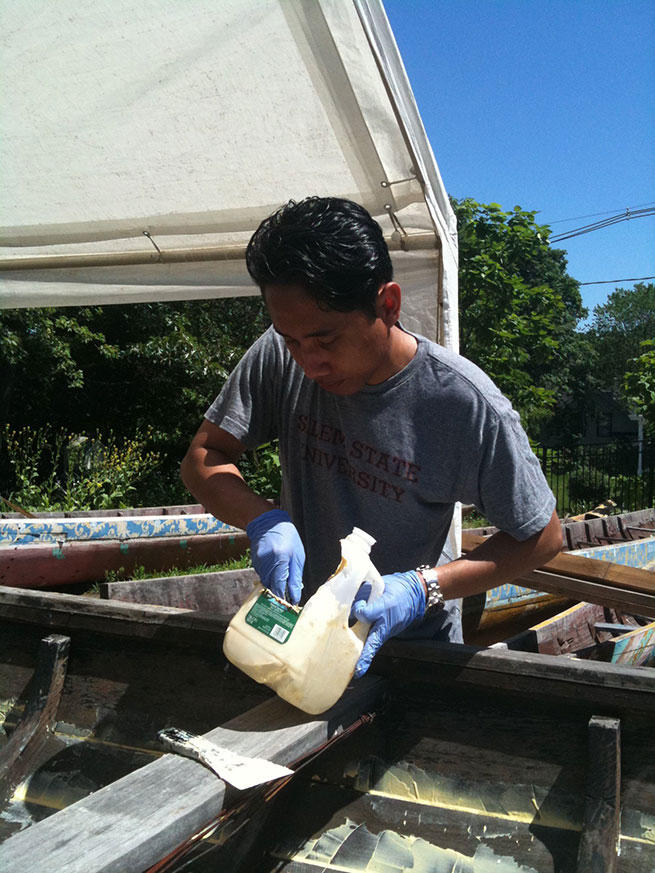 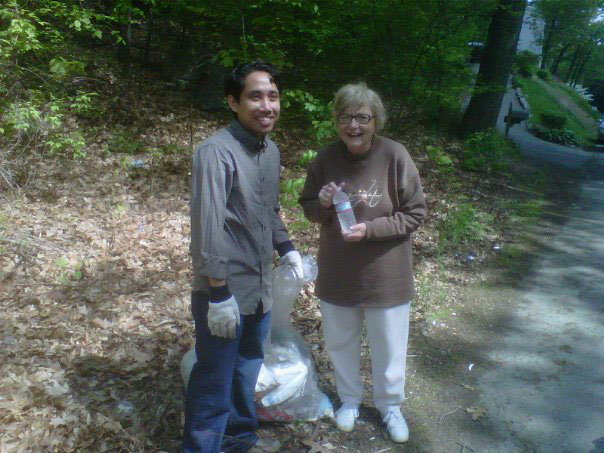 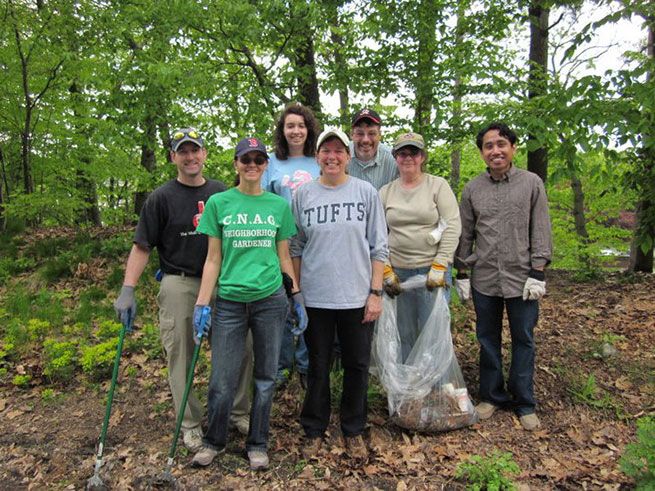 Posted on August 25, 2011 by Cambodian Alliance for the Arts in Politics. Bookmark the permalink.