Exiles and ex-pats unite as a community to present images of an Americana they left behind. One half live outside the US by choice while the other half has been forcibly returned. All are Americans. Each raised with the memories, mannerisms, and a distinct cultural identity of growing up Asian in America. This piece is both a short film and a PSA to remind the public of untold stories about Asian Americans ordered into exile. These are the narratives of Cambodian Americans impacted by US deportation policies. (For more info on deportation visit SpokenKosal.com)

MY ASIAN AMERICANA was submitted to The White House Initiative on Asian Americans and Pacific Islanders’ “What’s Your Story?” video challenge. The challenge requested personal stories with impact, specifically stories of community service. Our short film tells the untold stories of Cambodian American deportees, an issue we feel challenges the ‘challenge’ itself. We made this film as a community of people concerned with justice and invisibility because the issue of deportation is an Asian American issue.

As we read the submission challenge and viewed the launch video, we wondered what stories this White House committee will select to show the public? What issues are considered worthy of public discussion within an Asian American framework? Who gets to be celebrated in Asian America? Can we accept that our community includes an “unwanted” group of forgotten voices—— the refugees, addicts, ex-convicts, gang members? People who are also fathers, brothers, sons, daughters and mothers. Narratives that are not so pretty, not so clean or simple to tell.

Deportations are an easy solution to deal with the “unwanted”. Deportations operate as additional punishment for people who have already served their time, often mistakes made in their youth. Deportations create more traumas within an already scarred refugee community by severing relationships and breaking up families.

Current immigration laws are the most anti-immigrant in all of U.S. history. Although U.S. laws and policies may appear “effective” for the administration in power, history has proven that the same laws and policies were often created out of fear and discrimination (i.e Chinese Exclusion Act of 1882, Angel Island detention center, Anti-Miscegenation laws, Japanese Internment Camps). Is deportation going to be the policy that the U.S. will have to apologize for 40 years from now?

We know it is a risk to take a stance especially against our own government’s policies. As Asian Americans, it is our obligation to never forget our histories nor remain silent in the face of adversity. As Americans we grew up believing justice is for all.

To the reader: Please urge The White House Initiative on AAPI to take a critical look at the issue of deportations. If you think our video is worth posting on the White House page please write them and let them know. Emails can be sent here: [email protected]

If you have a loved one in the process of being deported to Cambodia, here are FAQs to help them: 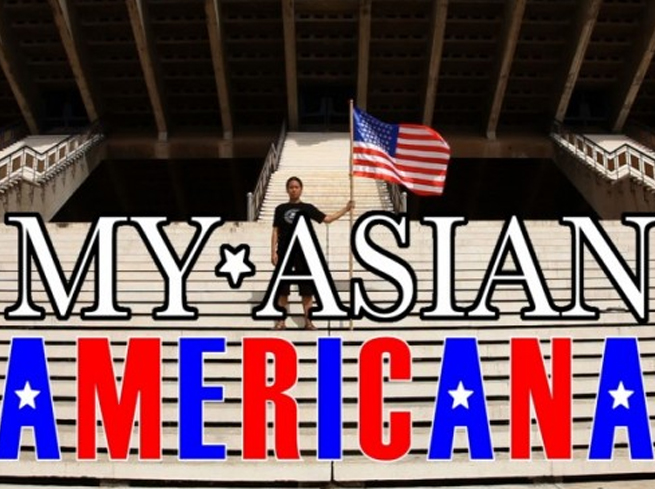 Posted on November 14, 2011 by Cambodian Alliance for the Arts in Politics and tagged deportation. Bookmark the permalink.