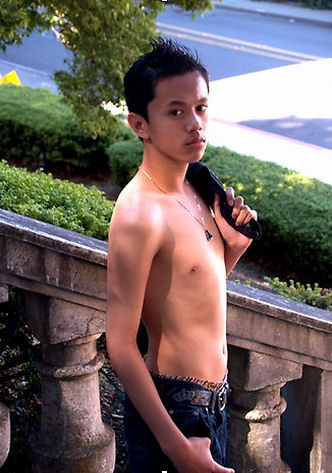 Meet Rey V. Rey was first recognized on TV’s ”America’s Got Talent” as one of the top 40 youtube singers. Since then, Rey has received offers for movie roles and has released his own single “Murderer”. As a 14 year old bi- sexual teenager himself, Rey is an avid supporter and activist for a gamut of Gay campaigns including GLEE, It Gets Better, NOH8, Think B4 you Speak and The Youth Out There (The YOT) in which he is a spokesperson.

“I am the youngest of 2 sisters and 1 brother. I have been singing for 6 years, acting and modeling for almost a year and a philanthropist for a few years also. My deep passion is helping others and singing. Music is my life besides my family supporters and my friends. They are everything to me.” – Rey

Rey: I was born in downtown Seattle.

Explain how youtube has helped your career as an aspiring pop singer?

What was your first gig or break that you did that kick started your career?

Rey: “America’s Got Talent” helped learn more and made me stronger and influenced to keep trying but, try even harder.

I understand you just finished filming a movie called “Sanitorium”. Did you take any acting classes prior to filming?

Rey: No i was actually very lucky to be discovered by a local director to film this movie. I have not taken classes for acting.

How was it like filming your first movie? So you want to keep acting?

Rey: It was a joyful and exciting feeling like, hard work is paying off and I’m getting there. There as in “The star” who rised from Cambodia. I want Cambodians to look up to me as a hardworking artist who does 4 things at a time.

What famous actors or musicians that influence you as an actor and as a musician?

I understand you are an activist for Glee. Can you tell us how you got involved in that organization?

Rey: I am a BIG supporter for the LGBT community because, I am Bisexual myself. I believe in equality and asked to be an activist for this organization because, I want to help others who are going through descrimination and bullying. It’s time to grow up.

What are your future goals for acting, singing and modeling?

Rey: To be the first and youngest Cambodian breakout artist.

For more about Rey Vy: 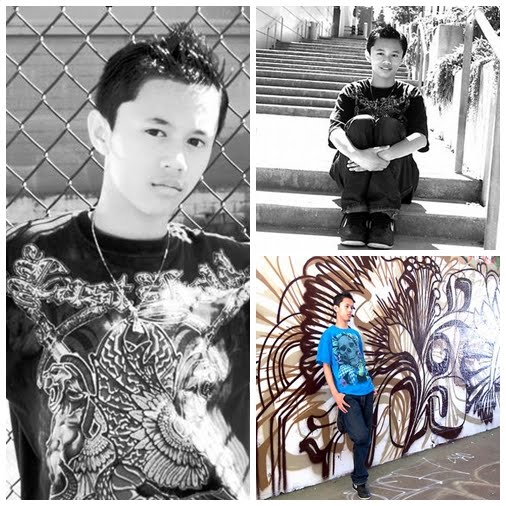 Posted on October 12, 2010 by Cambodian Alliance for the Arts in Music, Poetry and Dance and tagged activism, america's got talent. Bookmark the permalink.